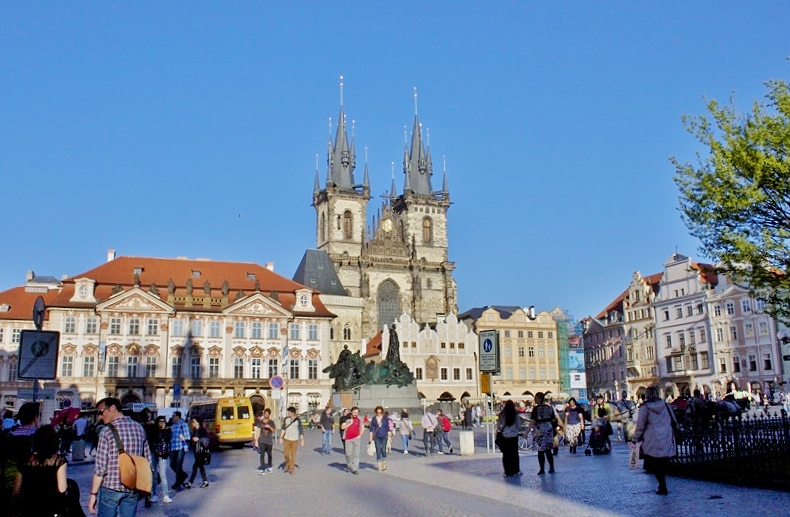 Once upon a time, in the heart of medieval Europe…well, there are several legends about how Prague Old Town, along with the rest of the city, was founded. The most famous ones speak of Queen Libuše, who with a gift of prophecy, saw in her dreams a city, whose glory would reach the stars. And…she was quite right. 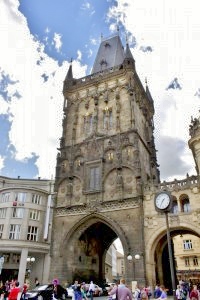 Due to its location, Prague always has been an important merchant crossroads in Europe. Therefore, lots of money passed through Prague, as merchants were paying tax on whatever was possible.

The city started its existence in approximately the 8th or 9th century. Several villages merged together to create one larger town. As time went by, Prague rapidly grew in the upcoming centuries. At one point it was the third largest city in Europe, right after Rome and Paris.

The first major event in the history of Prague was foundation of the first fortifications in mid 13th century.  Just one century after that Prague tripled in size during the reign of Charles IV, a founder of a New Town of Prague and a king that Czechs love to this day. 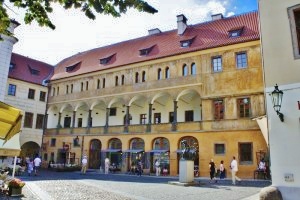 Even though the city was constantly growing, Prague Old Town always stayed the most charming part of the city.  Famous sight such as the Old Town Hall with its famous Astronomical Clock, Týn Church, Estates Theater, The House of the Black Madonna and the Jewish Quarter can be found here. Of course there are plenty other sights, but we leave it up to your guide to introduce you into their fascinating history.

Take a tour of Prague HERE

Rent a Bike in Prague HERE