Budapest has some secrets. Some hidden secrets! Let’s know more about the Budapest cave adventure! 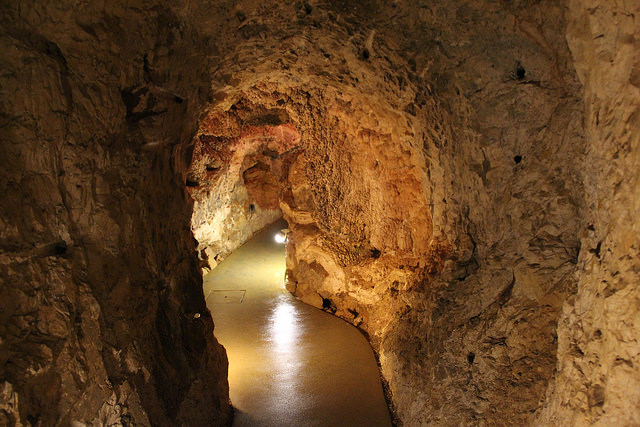 There are huge cave system underneath Budapest

There is one thing that is still an unknown for most people when speaking about the Hungarian capital: that it has more caves than any other capital city in the world! When you’re strolling on the cobbled streets of the Castle District, you should be aware that it is just as beautiful deep within the ground under your feet as it is up on the pretty streets. In Budapest, there are approximately two hundred caves under the Buda side of the city. In fact the city’s cave system stretches to over one hundred kms in length.  Significant caves here are the Pál-völgyi, Szemlő-hegyi, Mátyás-hegyi, Ferenc-hegyi and József-hegyi caves. Unfortunately most of the caves throughout the country bar access due to ecological concerns. Our luck in Budapest is that we have two major caves we can explore. And both are in walking distance within the pretty Buda Hills.

What do we know about caves? 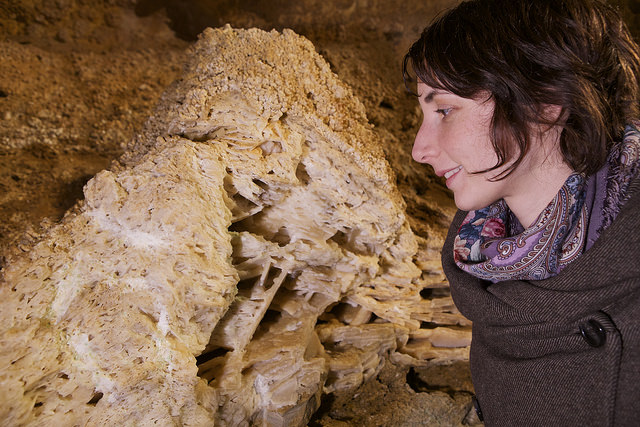 In the majority of caves the rain water sweeps in and over time carves channels through softer  sedimentary rock like limestone. Eventually these end up creating cavernous spaces. But in Budapest, the forming of the caves was  due to rising hydrothermal activity. These are the same springs that now supply more than a hundred and twenty thermal baths and spas throughout Hungary. 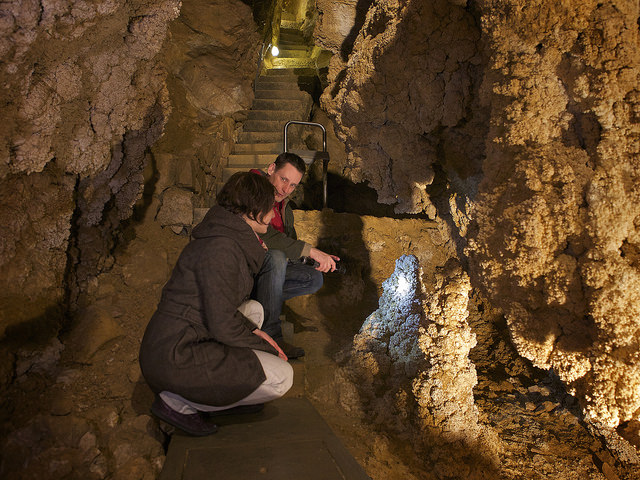 Descending downwards, you’ll find stalactites hanging from the ceiling and stalagmites, growing up from the floor, along with glittering calcite-crystals covering the walls. Flowstone is the name of the formation of rock that looks like melting wax.  The Szemlő-hegyi Cave bares the name of “the under ground flower garden of Budapest”. This is due to the mineral laden waters creating forms such as “cauliflowers”, “pea stones” and “popcorn”. These look even more stunning thanks to the artificial illuminations. Interestingly enough, the cave maintains a humidity of 100% and  a temperature of 12 °C. Because of this, along with dust and allergen free air, there is a respiratory sanatorium at the lowest level.

The other cave in Budapest with public access is the  Pál-völgyi Cave. It’s the longest caving system in Hungary at over 31km and also famous for it’s high passageways and many levels. Here you’ll find the “Theatre Hall”, an echo chamber well known for it’s amazing acoustics.

In these networks of tunnels, people can safely walk inside on paths, enjoying the  beautiful and spectacular formations. But for those of a more adventurous and active bent, there are caving tours that involve helmets, climbing, scrabbling and crawling these caves. Don’t worry, you won’t get lost or stuck as we have the help of professional guides who are all members of the Hungarian Caving Association.

Are you ready for a challenge?

Find all the information about your cave tour HERE and HERE!