A Day Walking the Danube 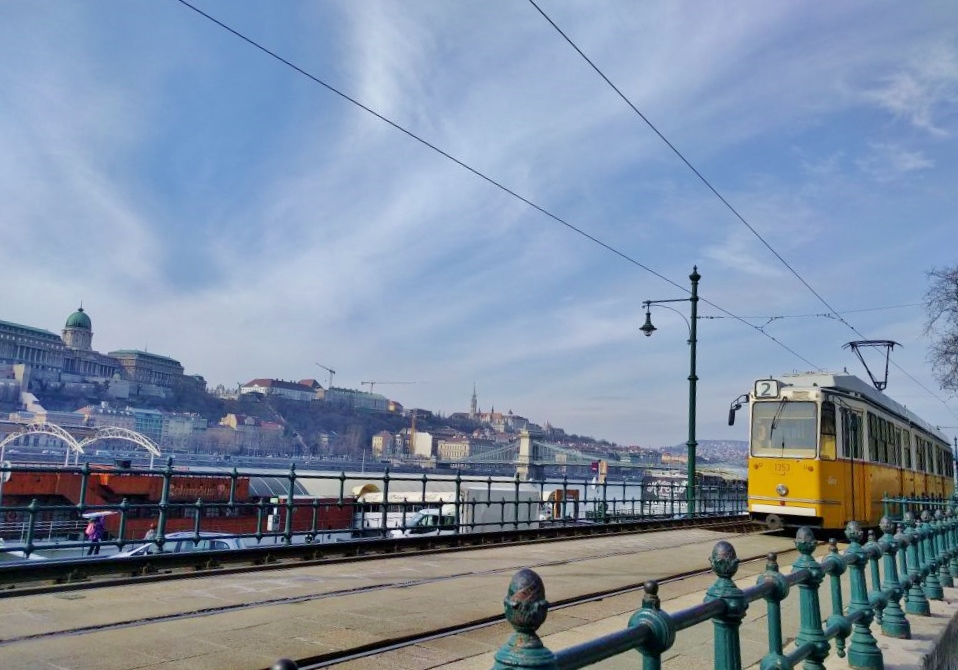 The Danube is one of the things that makes Budapest unique. And though it used to act as a natural border between these two parts of the city, it’s now more of a link. In 1879 Buda and Pest were finally able to unite via the Chain Bridge. This was the first permanent bridge and was constructed in 1838. Today there are 7 road and 2 rail bridges joining the two sides.

The Blue Danube and its Origin

It’s called the Blue Danube even though it isn’t actually blue, though some say it’s blue at 6 o’ clock in the morning. Palinka can have that effect on you! The Danube originates from the Black Forest in Germany. It’s a very important river, being one of Europe’s most important trade travel routes. It flows through 8 countries and 4 capitals: Vienna, Budapest, Bratislava and Belgrade before reaching  the Black Sea.

From Lágymányos to Margaret Bridge 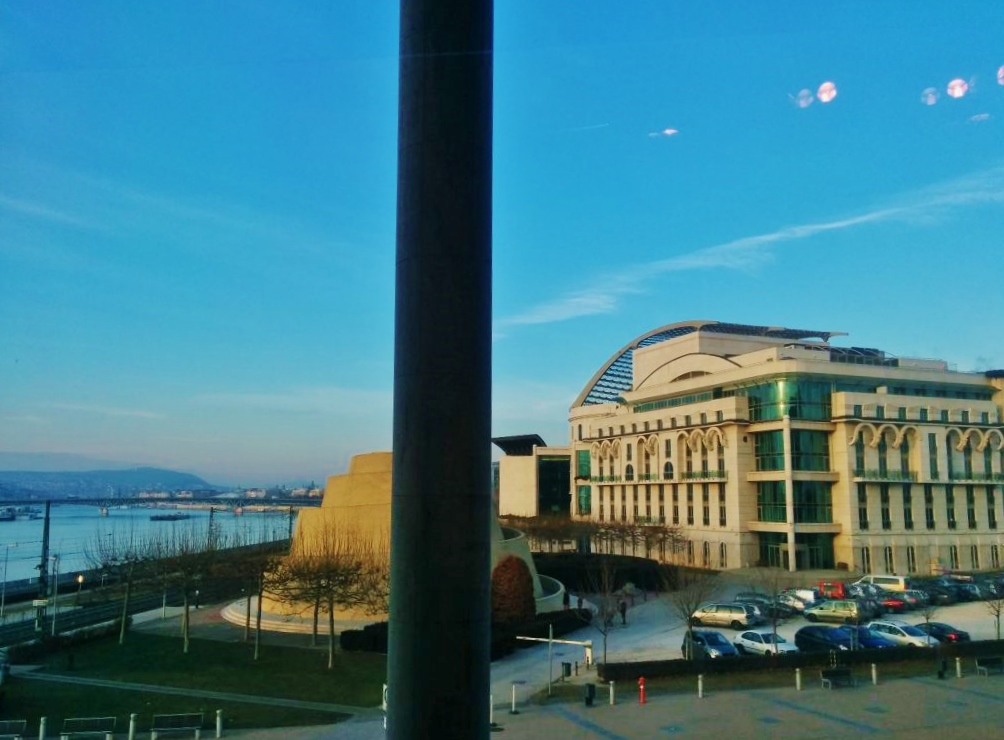 Whether day or night, it’s always a great idea to walk along by the Danube. You could start at the Lágymányosi Bridge, and have a look at the amazing building of Palace of Arts (MÜPA), and the National Theater .

On the river bank there runs tramline #2. Jump on it and this will take you until the Liberty Bridge. Have a look around the Central Market Hall filled with fresh produce from all over Hungary. On the Buda side, you can admire Gellért Hill, with the Statue of Liberty on top.

You can walk along the river embankment up to the Elizabeth Bridge and then all the way along to the Chain Bridge. After all that exercise, you treat yourself to lunch around Vigadó Square. This offers a great view to the other side of the river, where Buda Castle stands.

Once refreshed, why not walk to Margaret Bridge (after checking out Matthias Church on the Buda side). On the way, you’ll pass the famous “Shoes by the Danube”. This is a memorial for the Jews who were shot by the river during World War II. 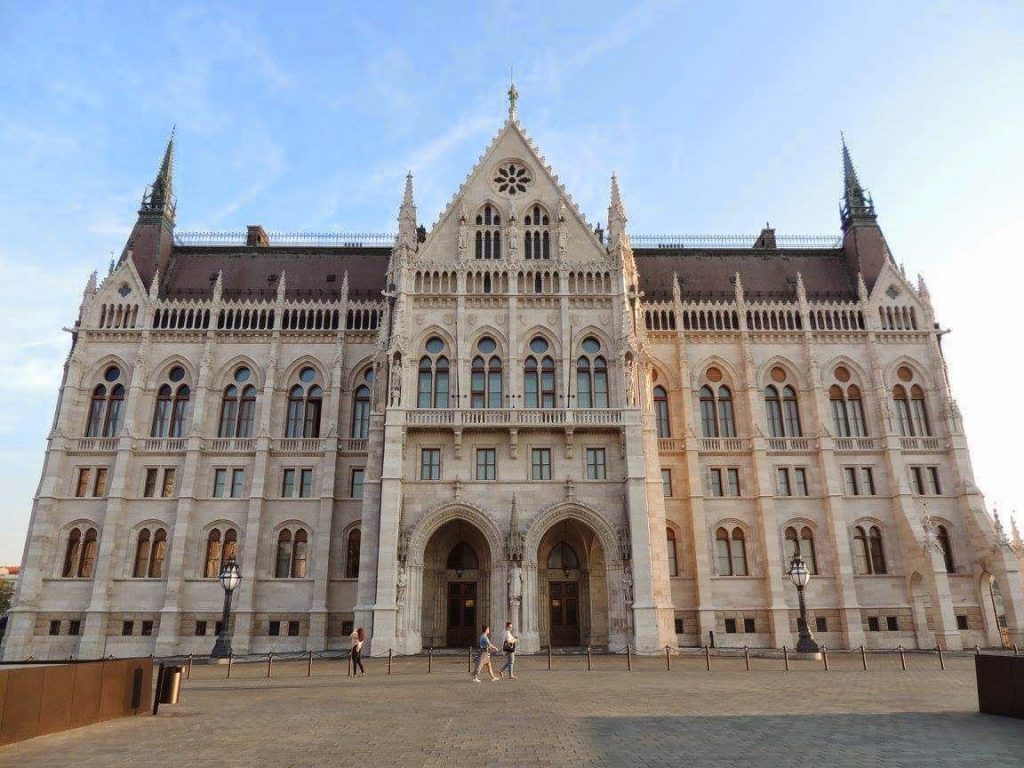 Later, we’ll have a look at the imposing Parliament Building. You can take a coffee or tea in one of the nearby cafes. Then continue to the lush Margaret Island which is a beautiful spot. Essentially it’s a green park in the middle of an island and is always full of people picnicking or enjoying sports.

After the park, let’s go back to the center of the Buda side, so you can admire the panoramic view over the Danube and the Pest side of the river. By now it should be getting dark, so you’ll be able to see all the major sights illuminated. If you still have enough energy walk up to the Castle or even to the Citadel on Gellért Hill you’ll be able to take some stunning photos.

If you prefer to take this route with a bike, come and rent one at: Yellow Zebra Budapest – Bikes and Segways Tours and Rentals: 16 Lázár street, Budapest, 1065