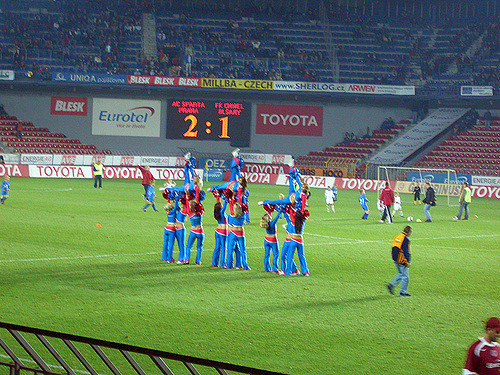 Like just about every other country in the world, Czech’s like their fair share of sports. And they follow them just as avidly as anywhere else. Sure, the games being played tend to differ, but the atmosphere doesn’t. Here’s a guide on how to get involved with sports during your time in Prague.

Popular sports in the Czech Republic

The two behemoths in Czech sport are football and ice hockey.  No surprises there considering they are both popular and fast-paced sports. The main ice hockey team is HC Sparta Praha who play in the Czech Extraliga. HC Slavia Praha is another well-regarded team.

The two major football teams in Prague include AC Sparta Prague and SK Slavia Prague. There is an intense rivalry that is fostered through the regular Prague derby where they compete in the Generali Arena. Of the 286 games played, Sparta have won 132, while Slavia have won 8. 65 With matches ending in a draw. 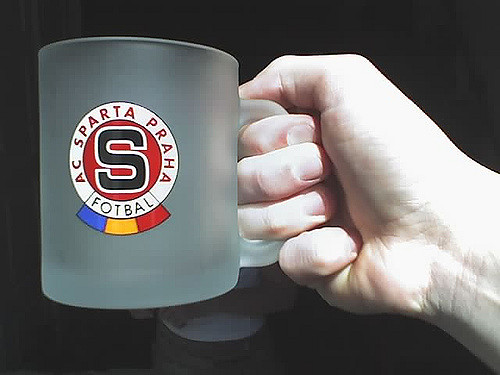 Less mainstream but still well-known Czech sports include basketball, volleyball, and handball. With handball there is a unique but mostly similar local variant known as Czech handball. The game is played on a 45 × 30 meters pitch which is divided into 3 areas: defense third, middle third, and offense third.

The player cannot hold the ball longer than three seconds and can throw the ball on the head or bounce the ball off the ground a maximum of two times. There are no limits in the number of steps that you can take. You score a goal by throwing the ball in the net. 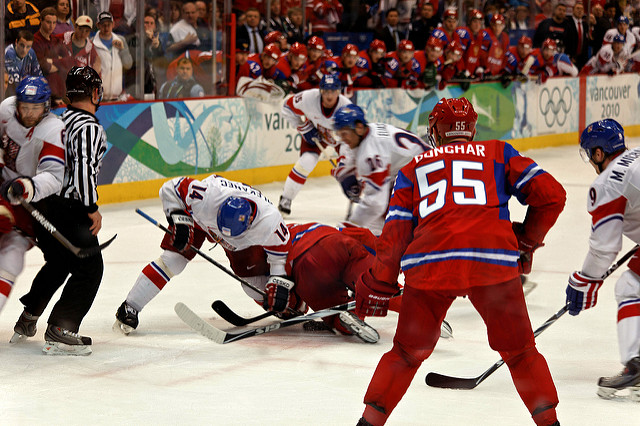 As a tourist, several tour companies offer the chance to get involved with the above-mentioned Czech sports for fun during your visit – and golf fans will be pleased to know that there are several top courses in the country, including Albatross Golf Resort, Botanika Golf Club and Golf Hostivař which is located close to the city.

Where to watch sports

If you enjoy your Czech sports from the comfort of a seat, perhaps while sipping a delicious Czech beer, then you’re in luck because Prague has no shortage of great sports bars.

Jama Restaurant has an American feel and a food menu to match, while J.J. Murphy’s is a traditional Irish bar with plenty of live sports to keep you entertained. Finally, the Drunken Monkey – popular with the college crowd – is another great place boasting an almost nightly lively atmosphere.