Visit the Children’s Railway in Budapest

As a child did you dream of being a firefighter, a cowboy or a train conductor? Errr…nope! Well, it is not any different in Hungary, kids always have their high ambitions and low goals.. But some Hungarian kids have the chance to make their dreams come true even before the grow up. In the Buda Hills, there is a railway line operated in its entirely by children. It even holds the world record for being the longest children’s railway line in the world.

But don’t worry, this is not unethical exploitation of kids. If you get on board, you will see how much fun they are having while performing their various duties and responsibilities. And of course it is voluntary for the children. It is more like an honor and an adventure than a job. Safety issues? None. The whole system is supervised by adults, and the station master, the crew chief and the train conductors are experienced adults. 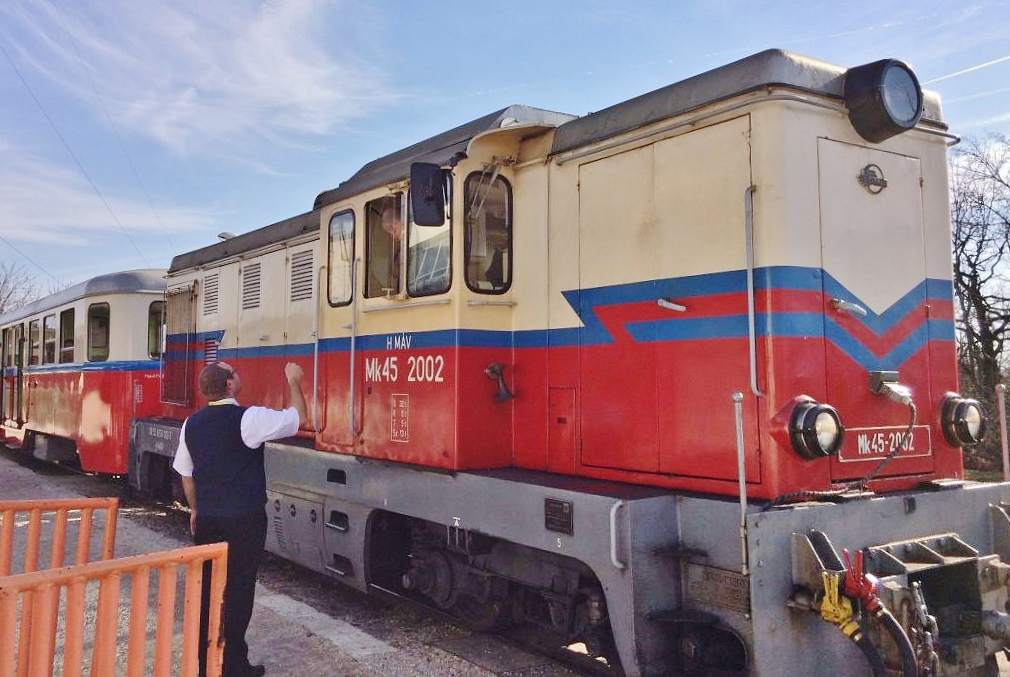 The railway was built after World War II and originally called the Pioneers Railway run by the Young Pioneers under communism. (The Hungarian pioneers were the youth section of the party. The idea is basically the communist edition of the scout system.) At one of the stops there is even a little museum with a few relics from the old times.

The entire route is really scenic, but all the stops have some special adventure or recreational activities to offer. So basically you can spend the whole day in the forest hopping on and off the train as you wish (ask for a special ticket in this case!). Try the zip-line or the chairlift or do a little hiking. Why not visit the animal park or have a picnic in the forest. Also you can even climb the steps to the look-out tower, on the highest peak of Budapest, for the best vistas of the city. 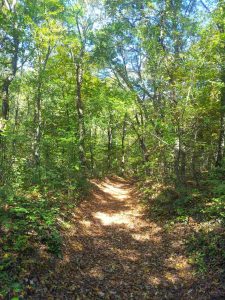 Operating hours: varies according to season

How to get there?
Take tram num. 61 to the end of the line. Map HERE

From the final station of the railway you can return to the city with the cogwheel.