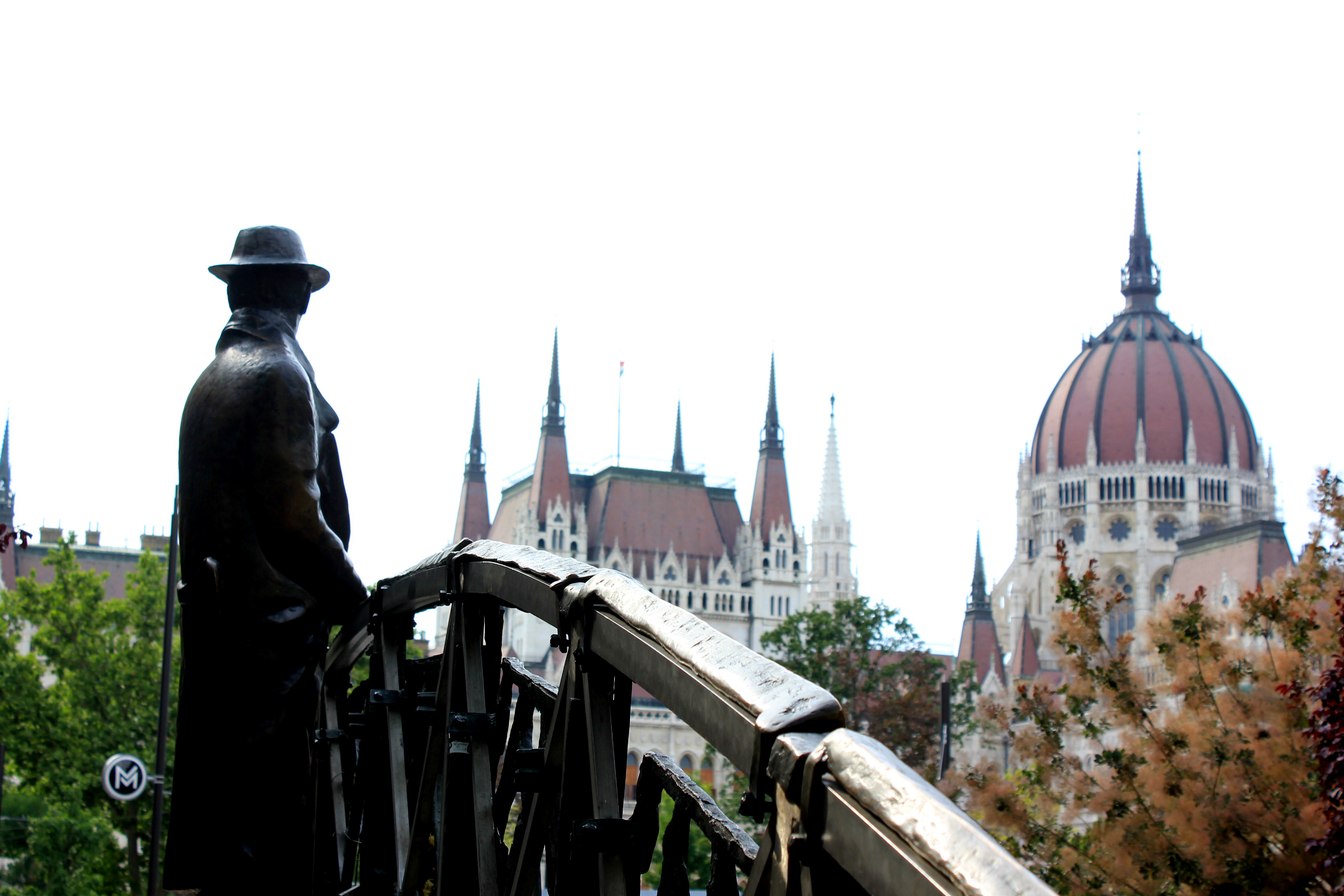 If you’re familiar with Hungarian history, then you know that we Hungarians celebrate 3 national holidays each year. One of them is 15th March when we remember 1848-49, the War of Independence against the Hapsburgs. Another is the 20th August when we celebrate Saint Stephen who founded the Hungarian State. And the third is 23rd October when we remember the big Revolution of 1956 which was started against Russia. This year, the latter of these will be even more of a special one. It’s the 60th anniversary of this revolution.

But what happened exactly? You might know that in 1940 The Kingdom of Hungary became a member of the Axis powers along with Germany during World War II. The next year the Hungarian army took part in the invasion of the Soviet Union. In 1945 the advancing Soviet army defeated the Hungarian and German forces. However, the Soviets decided to stay in Hungary and the Communist era began. From then on, everything was under Soviet rule. 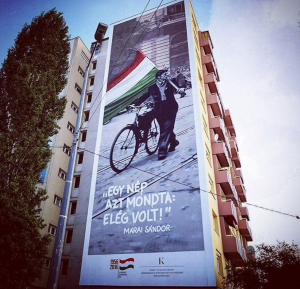 Billboard made for the 60th Anniversary of the Revolution (freedomfirst1956, 2016)

This communist period finally ended in 1989. This is known as the “Change of the System”. That was when the last Soviet soldier left the Hungary. But this was not Hungary’s first attempt at ridding the country of Soviet control. In 1956 we started a revolution. It was a war of independence and became one of the most important events of Hungary’s history during the 20th century.

It all started 23rd October as a peaceful university students’ demonstration. From small beginnings it grew into a mass demonstration. The reaction by the communist leaders was cruel and bloody. they used guns – something which stirred the protesters to use violence in return. This all led to the failure of the government, the back down of the Soviet troops and, most importantly, the beginning of the establishment of democratic change. Sadly, change didn’t last long. After announcing a willingness to negotiate, the Politburo had a change of heart. On 4th November a large Soviet force invaded Hungary without any warning. It was a brutal war where many people died, with around 2500 Hungarians and 700 Soviets losing their lives. There were tanks all over Budapest, killing people and destroying several buildings.

The following year, the Soviet leadership started to take revenge. Many brave Hungarians were imprisoned and even killed.

The main leader of the Hungarian Revolution was Nagy Imre, who was brave enough to stand out and lead this war of independence. He was killed after the revolution and became a hero of the nation. His memorial statue can be found near the Parliament, standing on a bridge “over the Danube” and looking in the direction of the symbolic building where his heart belongs. 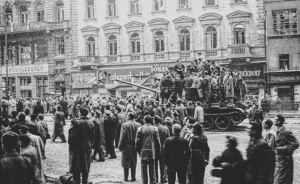 Even though we could not break out of the Soviet Rule, we always say that at least the Hungarians tried, and probably this event also helped bring about the eventual Change of the System some 40 years later in 1989.

The 23rd October is a very important date in Hungarian life. First of all, it reminds us of the Hungarian Revolution of 1956 and because later, in 1989, the Republic of Hungary came to be independent again on this very same day.

On this very special day, all around the country, museums open for free and you can tour the Parliament building. But remember, there might be a huge queue.