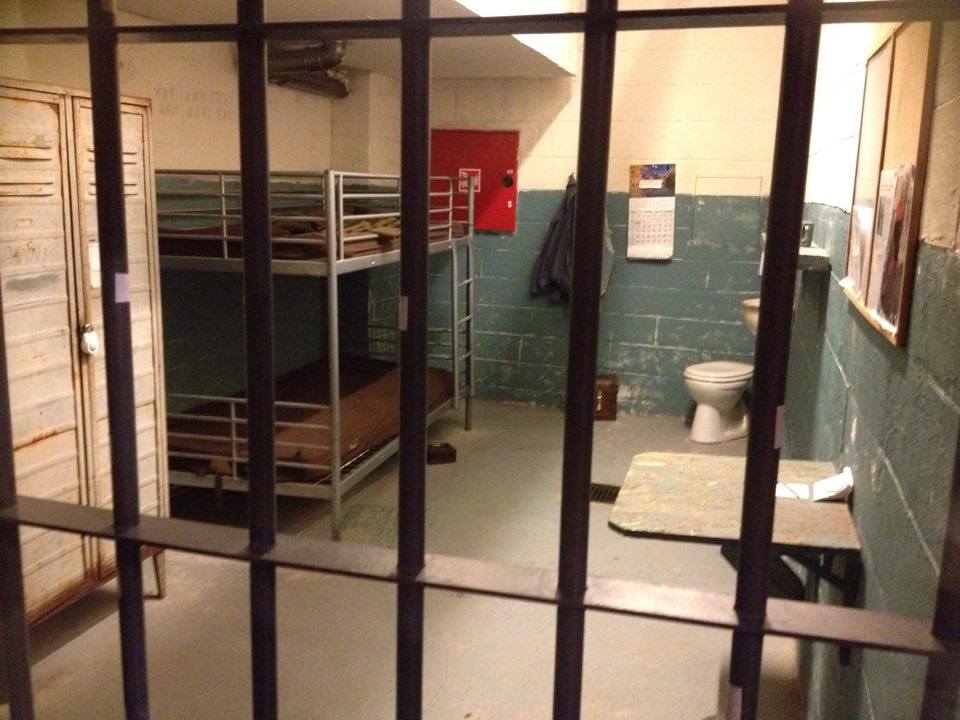 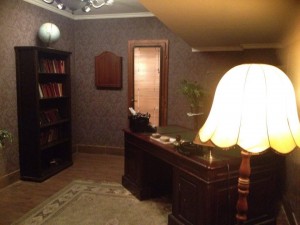 Those who are familiar with the concept of escape rooms but have never tried one will find it hard to believe that some people enjoy getting locked up in a room. And yes, some of them do this on their holiday.

The concept is simple. In a nutshell: you go in, they close the door on you and you have to think your way out of the maze in under 60 minutes. Once the lock clicks it’s good luck to you and time is already ticking. Escape rooms are everywhere these days but few know that bringing the idea to life was a Hungarian initiative.

Originally, escape rooms were computer games in which you moved from room to room virtually, looking for objects and trying to make sense of the storyline. In 2010, a few young Budapesters started wondering if the games would work in real life. They did. Each escape room has its own theme,

Which door will you pick?

and there are enough different ones to fulfill every wish, Whether you’re looking for a WW2 bunker or Alice in Wonderland, you can rest assured: in one of Budapest’s 100 hundred rooms you will find the one that suits your style. While most of them are located in the basements of the artsy, battle-worn Jewish Quarter, many can be found in the historical Buda side – though with more traditional themes.

Escape rooms are perfect for team-buildings and also friendly get-togethers. They were all designed to make getting out challenging – but not impossible. They are real-life board games – they make you think outside the box because once you’re inside that room, your only chance of escaping is being spontaneous and intuitive. Without you even noticing, you will start falling down the rabbit’s hole and for 60 minutes you get to travel into a marvelous new world. What’s more: you can even pick the friends you take with you.

Gozsdu Escape-room – time to get searching!

There are several Escape rooms in the city, including a few near our Budapest Opera House Office. Ask our staff for more details. Booking ahead is recommended.

The costs of the rooms vary between 7500HUF and 12000HUF depending on the size of the group.