Bishop’s Palace in Krakow – The Home of the Krakow church 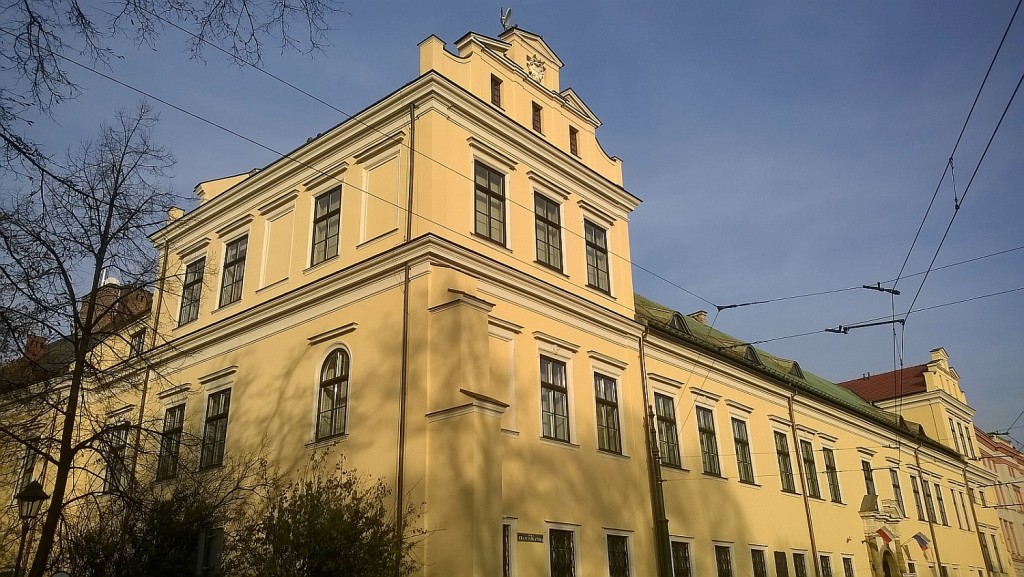 An Introduction to the Bishop’s Palace in Krakow

The Bishop’s Palace in Krakow is one of the best-known and most significant religious sites in the city. One interesting fact about it is that citizens and tourists together recognize the building. But not because it’s the home of the Archbishop of Krakow. No, it’s because the place is where you can see the famous “papal window” of Pope John Paul II. Not many passers-by know that the building itself dates back to the late XIV century. Since then has been the home of the Bishops and Archbishops of Krakow.

The first historical mention of the Bishop’s Palace in Krakow dates back to 1384. Before the building’s construction, the Bishops of Krakow were living on Wawel Hill beside the Wawel Cathedral. The first building on today’s Franciszkanska St. was 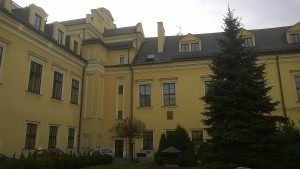 Courtyard of the Bishop’s Palace in Krakow

rebuilt by bishop Zbigniew Olesnicki before 1424 and stood until 1462. Then a disastrous fire ruined the palace. After that the palace was reconstructed and rebuilt over and over again. The first time in the early XVI cent. and then in 1551 and 1567. After king Zygmunt III Waza left Krakow, the palace languished.

The resurgence of the palace is thanks to Bishop Piotr Gembicki, who had the building rebuilt and redecorated between 1643 and 1647 and we owe today’s look of the palace to him. Unfortunately, the Swedish occupying army then looted and ruined the building during the Second Northern War (the Swedish Deluge 1655-1660) when they captured Krakow. After the city was

recaptured by Polish troops the palace was renewed in 1659. Some of the renewal works went on until 1692.

Leave it to the Russians

The next tragic event for the palace occured in 1793. This is when the Russian occupying troops sequestered the building and changed it into a military barracks and a warehouse. After that the palace had to be renewed and this took place between 1796 and 1800, and next between 1817 and 1820 by bishop Jan Pawel Woronicz. Unfortunately again, a disastrous fire saw ruin to the palace in 1850 and it had to be rebuilt once more, this time by bishop Albin Dunajewski. Since then, the palace bypassed any evil circumstances and events. 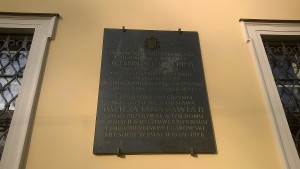 The palace was the home of Bishop Karol Wojtyla between 1964 and 1978, since 1978 until his death in 2005 . You probably know him as Pope John Paul II. Every time he visited Krakow on his pilgrimages, he stayed in his previous home and attended the people from one of the palace’s windows, situated above the gate-entrance to the palace. When you pass by the building, you can view a beautiful picture of John Paul II in the window and read the memorial tablet near the entrance. 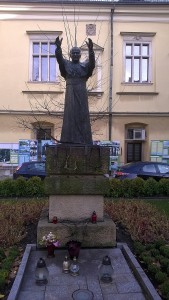 Opening hours: You can view the palace and the premises during the day, between 6am and 9pm.

Cost: Admission to the Bishop’s Palace Krakow and premises is free.