Wawel Cathedral in Krakow – A Place Sanctified by Polish History 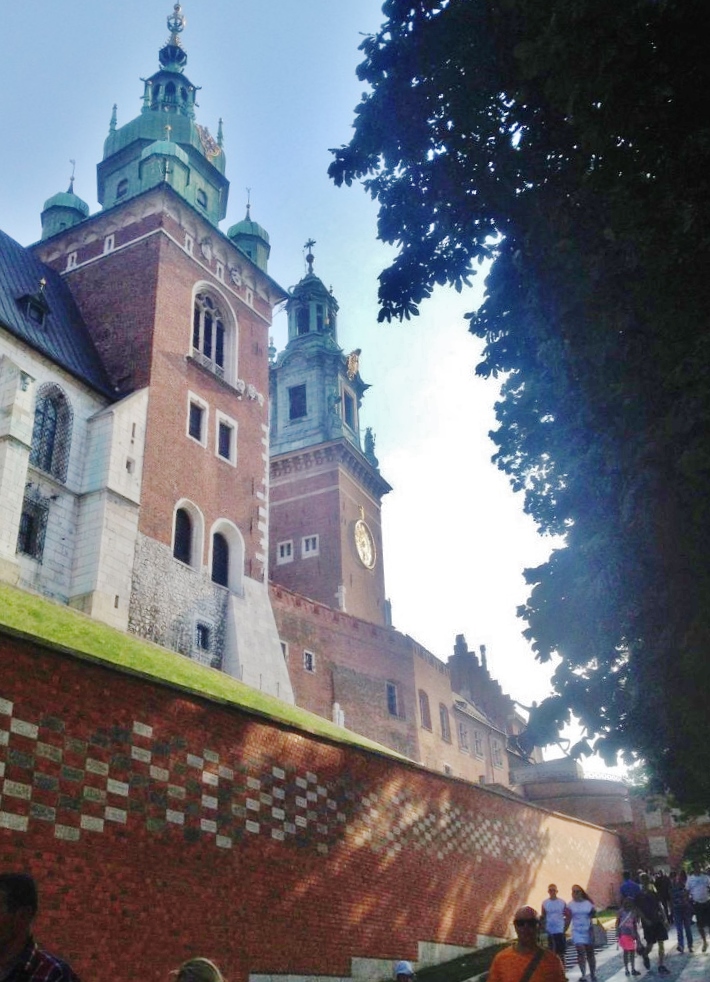 Strolling the streets as a tourist, there’s one place that is absolutely essential to visit. The Wawel Cathedral in Krakow is the one of the most famous churches and holiest places in Poland. Every Pole had heard of it, seen it in photographs or on television. And every Pole has probably paid it a visit. Certainly everyone in Krakow has done so at least once and the cathedral is a main destination for most tourists in Krakow. The history behind the Wawel Cathedral is even older than the currently existing building itself. Let’s have a look…

Wawel Cathedral from the Castle Courtyard

We need to go back a long way as the building of the first cathedral was somewhere between year 1000 and 1025. We know very little about this first structure. Then the second cathedral was built in the late XI and the XII century being a Romanesque church, consecrated in 1142. It was standing until 1305 before burning down. And now we come to the third church, which was in construction during several phases between 1320-1364. This Gothic cathedral was consecrated on the 28th March 1364. The breakthrough in Wawel Cathedral’s history was with the construction of the now well-known Sigismund’s Chapel in the 1st half of the XVI century. It was the royal chapel for the Jagiellonian dynasty. This is because the last two Jagiellonians on the Polish throne were able to donate Wawel Cathedral a new interior of Renaissance and Mannierist furnishings. The XVII century was when the interior of the cathedral was again redone, but this time in a Baroque style, which, along with the XVIII century alterations, gives the cathedral the late-Baroque appearance we see today. 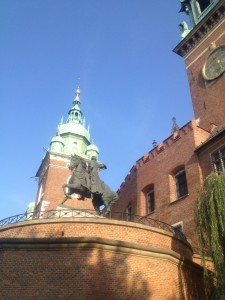 You’ll find that Wawel Cathedral is the burial place of Polish monarchs since the late XI century. Also, it’s the main site of burials of Polish Kings since the XIV century. Some time earlier in the XIV century saw it obtaining the function of the only coronation site for Polish Kings and this was so until the fall of Poland in the late XVIII century. You’ll see that since then, it is the burial place for Poland’s national heroes, grand poets and great statesmen.

Cost: Admission to the cathedral is free. Tickets are for the Sigismund Bell, the Royal Tombs and the Cathedral Museum (regular 11/12 PLN, concession 6/7 PLN). 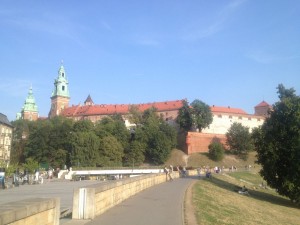