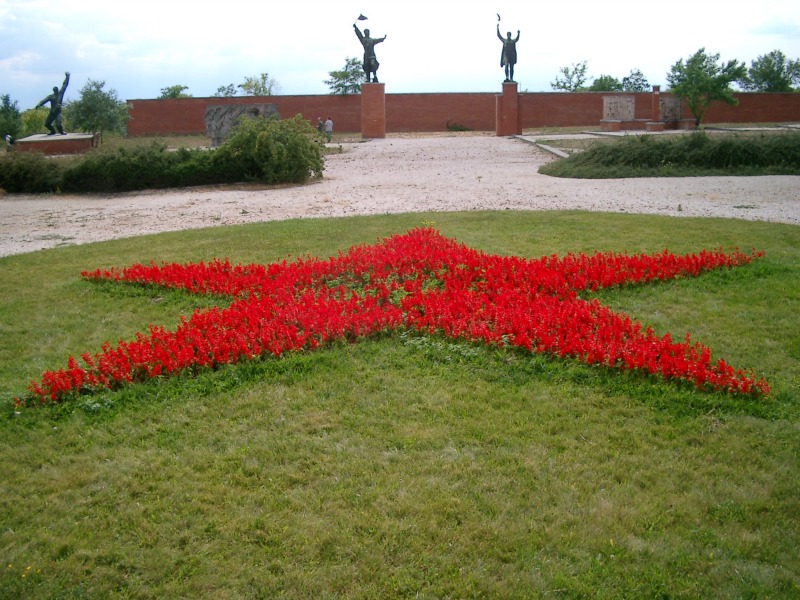 A great change for Hungary came with the end of Socialism. Along with an opening of its gates to the West in October 1989. Accordingly from that point the whole nation had to undergo a deliberate and sober change. In fact, it was to be a dramatic cultural, economical and ideological change. And all over the course of just a few months. Though the change was at times almost euphoric, there were plenty of practical issues that needed a steady and calm hand. People had to look forwards while at the same time being mindful of the past. 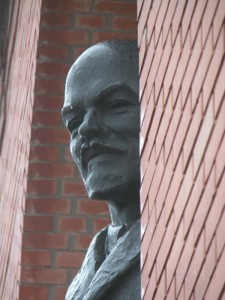 Get up close and personal with Lenin! 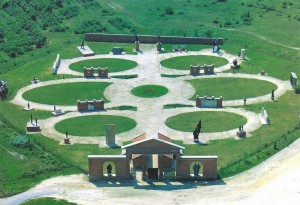 Unfortunately some of these changes did not go as smoothly as might of been hoped for. As embracing Capitalism also meant having to deal with the Ghosts of Communist Past. The new government had to face several diplomatic and moral questions. One of these concerned the Communist monuments and statues that had accumulated over decades in the capital. Of course nearly everyone was rejoicing at the new prospects that heralded freedom of speech. Now the Hungarians could finally have a say in the matter of city planning. Or so they thought! Unfortunately not everyone was on the same page as to what to do with the leftovers of the Communist era. Some wanted to demolish the statues. Because to them, those statues were symbols of unyielding Soviet oppression. Others were eager to preserve them for posterity. To keep them as reminders to help avoid the totalitarian rule of another dictatorship.

Finally after much negotiation, the City Council of Budapest agreed to create a safe haven for these huge statues. Statues that had weathered the stormy political climate of the early 90’s. And were, up until this point, unloved and homeless. Consequently Memento Park was created for the sole purpose of preserving these Communist relics for the new generation. The park is on the outskirts of Budapest. This enjoys a peaceful yet somewhat melancholic atmosphere that makes one mindful the past. And it invites you on a journey into a world that was governed by the colorless hammer and sickle. Why not take a walk amongst the gigantic drab statues of philosophers, dictators and the formidable idols of Communism. As they tower over you, with their sombre and lifeless expressions, you’ll get a true sense of what life was like as a tiny cog within the Red Regime. 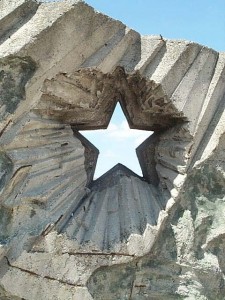 The Soviet star is a common theme at the Budapest Memento Park.

Opening hours: From 10 am till dusk every day, year round.