The way it was comrade! On this tour we’ll take you on a journey back through time to show you how life was like during our 50 years of Communism, how Big Brother told us what to do and what not to do. 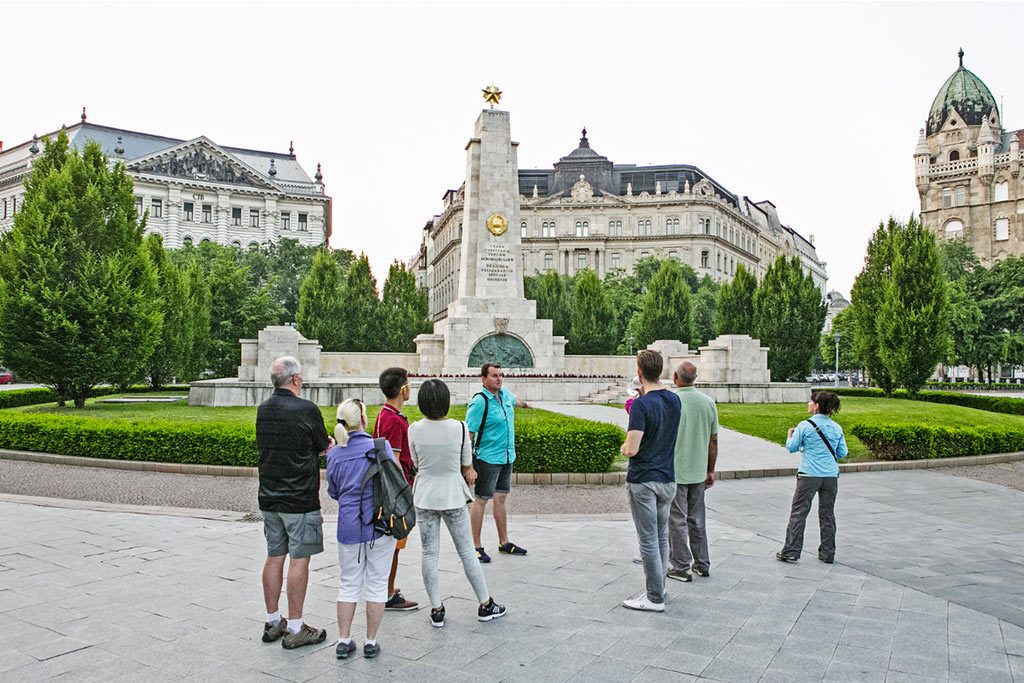 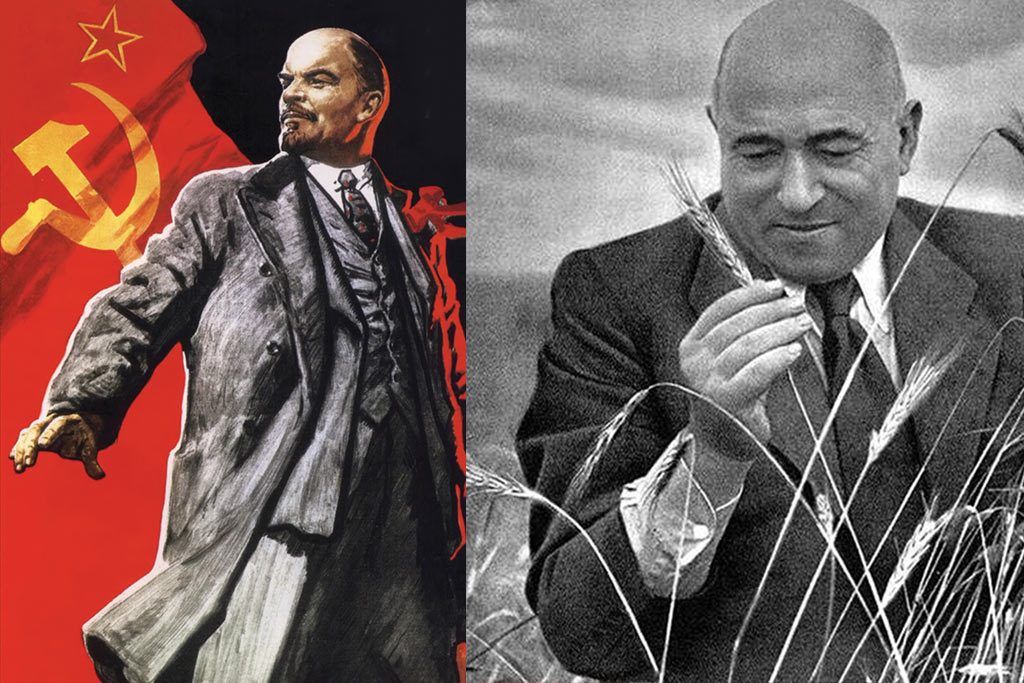 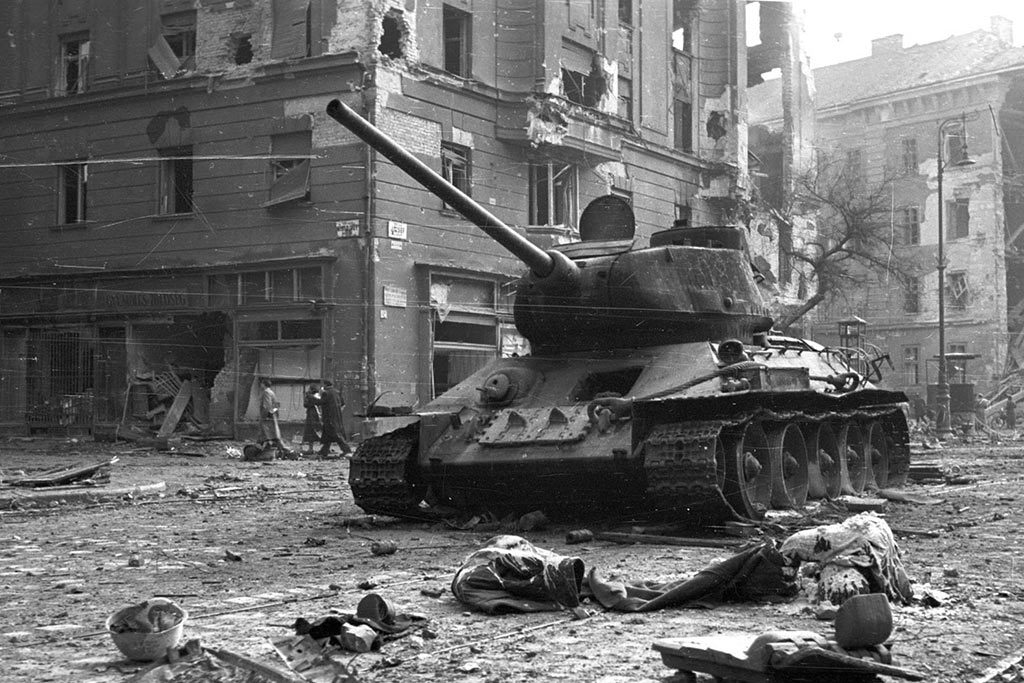 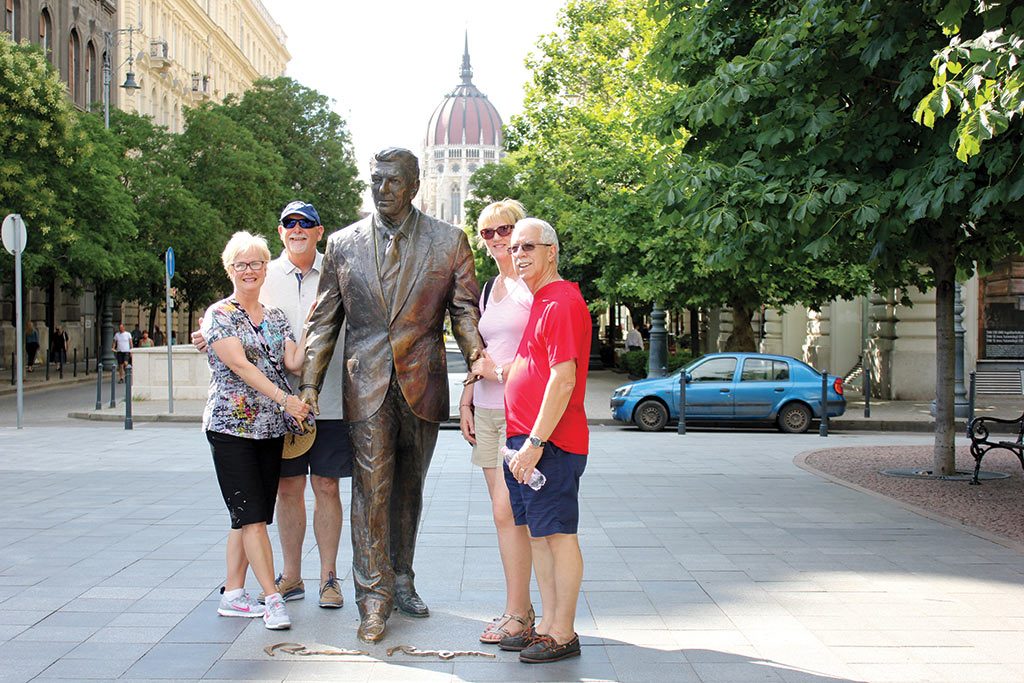 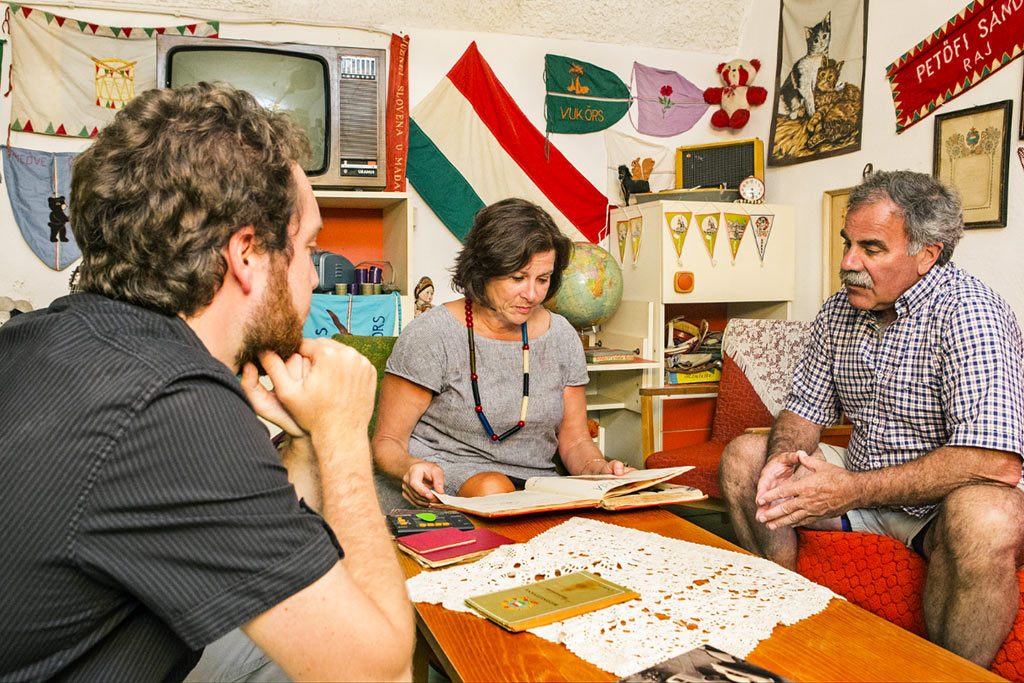 Go back to the good old times when we drove Trabants, drank spirits at work, lived in block flats, stood in banana lines, had two passports, coupon books, no TV on Mondays and no freedom of speech!

The 1956 Hungarian revolution which is one of the main themes of the tour. Later we’ll take an in depth look at the newly appointed Communist government after World War II. They put in place the conditions that led to the 1956 Hungarian Revolution. You’ll hear stories of the first protests and marches and the first shootings and killings. We’ll take you through some of the major areas where all the action happened. Learn of his part in the Hungarian revolution as well as the significance of Liberty Square and the last remaining tribute to the Soviet Union. Another stop will be the Hungarian Parliament where the first shots were fired, which instigated the revolt to take up arms. The 1956 Uprising was a short-lived battle on the streets. But many Hungarians maintained thoughts of freedom from Communism.

We have an extensive collection of many communist related artifacts and relics, such as red and blue passports, party member’s registration book, pins, medals, currency and huge placards to help your understanding of the propaganda we once lived under! The tour includes refreshment stop in a retro lounge.

Know before you book