Prague has always been a popular location for filmmakers. It’s gorgeous and with a rich variety of architectural styles means it’s a great backdrop for filming. Also it’s easy to change it’s look to mimic dozens of other world cities. Czech crews are intelligent and hard working. The government has been making the country attractive to filmmakers since the fall of Communism with tax breaks and other incentives.

If you’re a movie buff and would like to know which famous movies were shot in Prague, then read on. 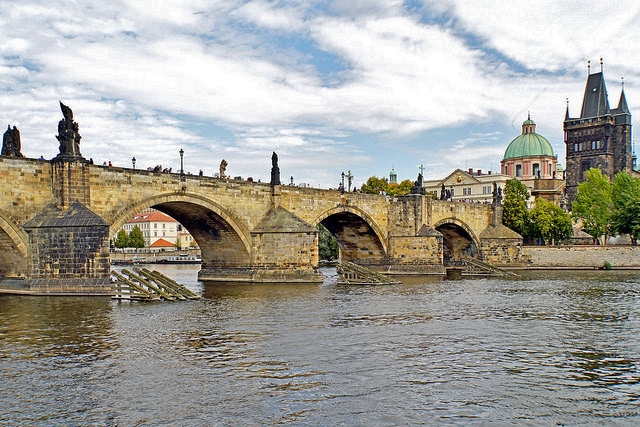 One of the most memorable films to shoot in Prague is the Tom Cruise epic Mission Impossible. Prior to this the city had barely featured in Hollywood films. You can easily recognize some of the shooting locations, such as when the character Phelp’s falls from Charles Bridge. More difficult are when involving “swap-outs” were. For example, the films first doomed mission in the US Embassy is in fact making use the Natural History Museum.

The Bond classic had some stunning interior and exterior shots. So it’s of no surprise to discover that Prague was a location for many of them. For example, shots in Miami International Airport were, in fact, Václav Havel Airport. The Army Museum Žižkov transforming into Miami’s Body World. Meanwhile the imposing shots the UK’s House of Commons were in fact in the Strahov Monastery. Karlovy Vary and Loket became Montenegro for the purposes of the film. 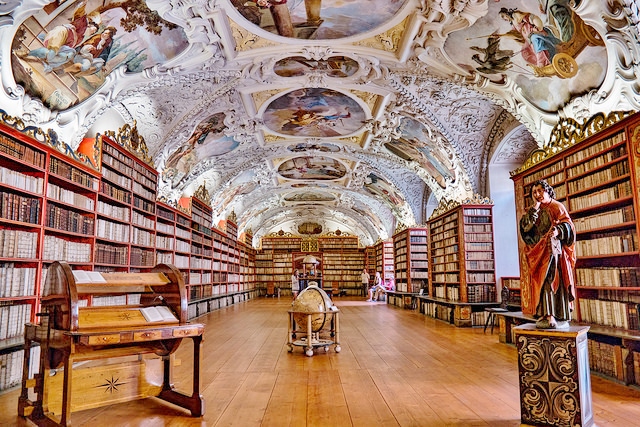 Reinhard Heydrich is the high-ranking Nazi officer who meets his end in Prague in 1942. Lewis Gilbert’s film is a fine retelling of the story. Many original locations were put to use in the shooting of scenes from real life. An example is the Church of Sts. Cyril and Methodius, in which the film’s protagonists take refuge at one point. Another is in the Libeň where the killing was carried out.

Eli Roth’s gore-fest takes place in a hostel in Slovakia. As you can imagine, the tourism board were jumping for joy…not! However, the film makes use of locations in the Czech Republic, mostly in and around the charming Český Krumlov. 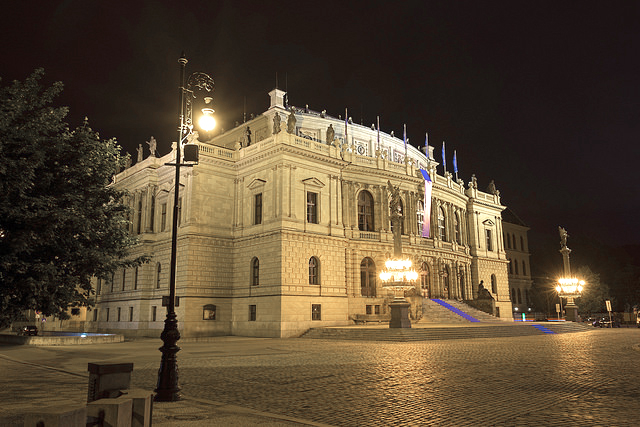 A chaotic adventure that takes the films stars to places such as London, Rome, Amsterdam, Bratislava and Berlin. Or does it? In fact the filmmakers were to stay in Prague where all the scenes are shot. The shooting of many scenes was around the charming Rudolfinum. The opening scenes in Ohio are in fact at the International School of Prague. When the characters are boarding a train in Paris, they are in fact on the platform of Prague’s Hlavní Nádraží.  And the interior shots of the Vatican are in Prague’s National Museum.