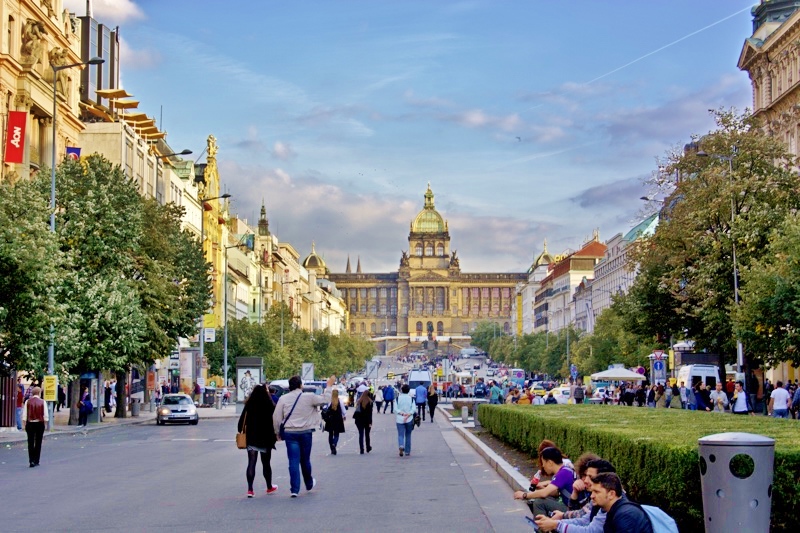 It all started with a dream…a dream of a city so great that its fame would reach the stars….well, that’s what Charles IV, the greatest Emperor Czechs ever had, thought about Prague. During his reign Prague reached its full potential and was slowly but surely becoming too small for such a large settlement.

Charles IV had a vision of turning Prague into a “New Jerusalem”, the biggest religious center of Europe. Therefore he decided to remodel Prague and hugely expand it. 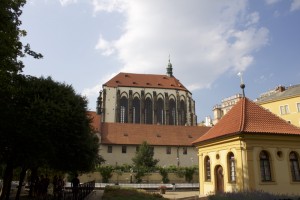 New Town Church of Our Lady of the Snows

The New Town of Prague was officially established on March 8th, 1348. It almost tripled the size of the Old Town. Charles IV made sure that everything would be carefully planned in advance. They didn’t want to end with confusing winding streets and dozens of passages.

To draw people in he gave out special privileges. These include such things as being free of taxes for 12 years, providing that the construction of a new stone house were to start one month from the purchase of property and with completion within a year and a half. The city was completely independent, had its own town and many new churches.

As time went by, the New Town of Prague survived several wars and Hussite storms, until the moment came when Joseph II merged all four towns of Prague together in 1784. 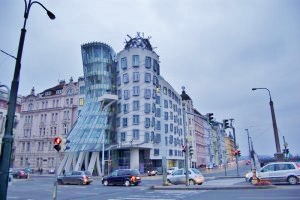 Nowadays the New Town of Prague is a quarter, of which tourists usually cover just very small part. To get to know it better, join us on our Hidden Tour.