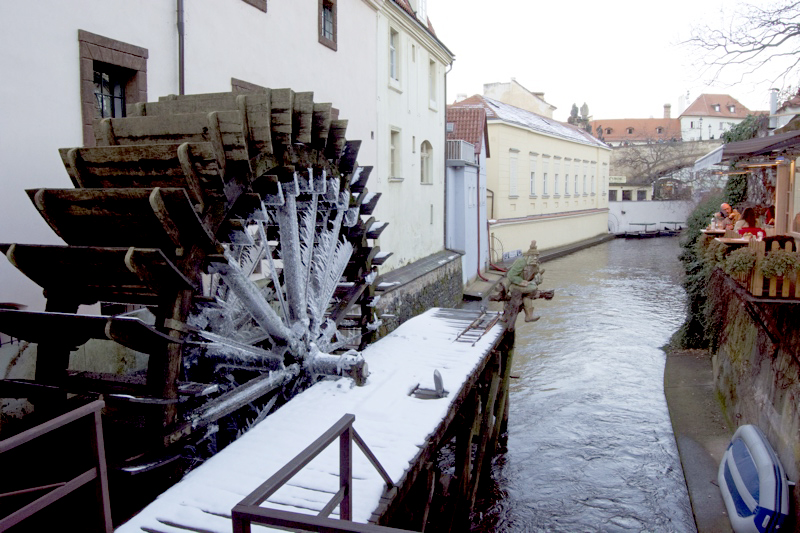 Kampa Island is a tiny island next to the Lesser Side, which is hard to tell from the mainland nowadays. Mostly because Charles Bridge stretches over the island, we tend to think it’s already the Lesser Side. So, let’s take a look at a story of this popular island on the northern bank of the Vltava River.

The island didn’t have a name until the 2nd half of the 18th century. It had just been referred to as “island”.  The origin of its name is also unclear; some people say it refers to Latin word campus, which means flat field or plain, or from an old Czech word “zákampí”, which means shady place. 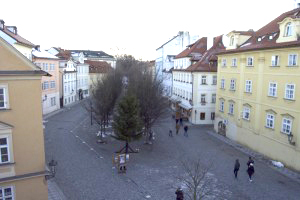 In the beginning of the 17th century the river banks of Kampa island were reinforced, and new construction on the island began (people didn’t need to worry that much about the weak stability of island’s soil). At first some gardens were established here, followed by construction of several mills. At the end of  the 17th century the very first really fancy palace was constructed here – nowadays called Lichtenstein Palace (on Kampa Island, because there are more of that name in Prague). The Czech government currently uses the building to accommodate their important guests.

Today Kampa is mostly known for its lovely park where locals love to hang out in the summertime. Also for the Museum of Modern Art in one of the former mills (Sovovy mlýny) and for a tiny bridge where lovers put “lovelocks”. If you have a chance, don’t miss at least a short visit to this lovely place! 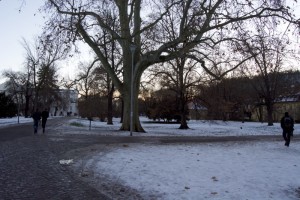 Why not rent a Bike: HERE